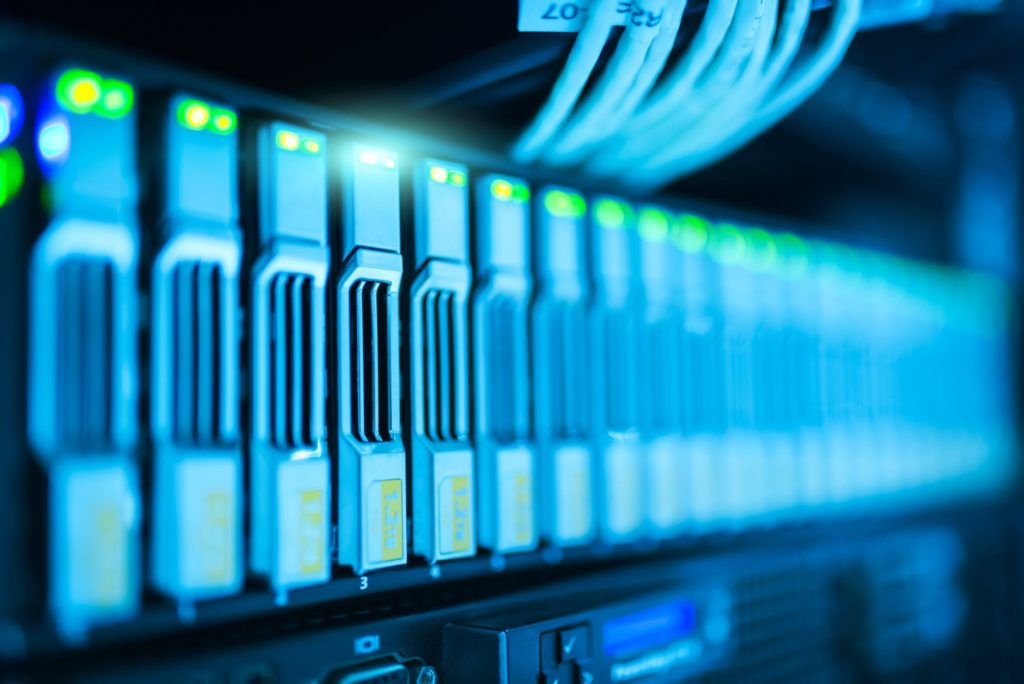 Network devices are a little different from what we think of as our daily-use devices, such as our computers and mobiles. These devices work behind the scenes to ensure the connectivity and security of the network, allowing us to connect to the internet. Network devices include products such as LAN and ethernet cables, and more advanced items such as modems, routers, repeaters and so on. All of these are essential to allow internet access on our devices. Let’s take a look at the different types of network.

Networks can be large or small, with private homes running home networks where families can connect their devices. This is done by mostly using Wi-Fi enabled network cards. Similarly, this can be achieved by using physical cables running between the device and the router or hub. Business networks tend to be larger, supporting usage by a lot of people, from the hundreds to the thousands. Universities, for example, offer internet access to every member of administration staff, the entire faculty and the student body.

Connections to a network are known as access points (AP). They have to be carefully monitored to ensure the smooth running of permitted devices while blocking access by hackers and other unauthorised users.

The arrangement of networks can vary from the simple router accessing the internet, to arrays of connected networks, joined together with bridges. This essentially connects two separate sub-networks together, so users can use the entire network instead of only the section they are connected to. Repeaters are also used which make one network’s signal cover much more ground.

What are Some Advanced Network Devices and What do They Do?

As mentioned above, there are routers and bridges, as well as various cables (LAN and ethernet). Similar to this, there are also some other, more advanced network devices. Let’s take a look at them and see what part they play in maintaining connectivity.

A network hub is a hardworking device that sends and receives packets of data as well as connecting multiple network hosts. However, data packets are forwarded without examination. This means that hubs are not always the most secure types of network device. Although they are effective, care should be taken with these as they allow data to be distributed fairly quickly.

Network switches are very similar to hubs as they receive and forward packets of data. However, unlike hubs, switches ‘filter’ or check the packets, making sure that the data reaches the correct destination. A reasonable metaphor would be a postman delivering all of the post for several flats and leaving it all in a foyer. In contrast, a switch would be a postman taking the mail to each individual flat so the right person receives the data.

The way computer network devices connect to the network takes one of a number of unique forms. The basic pattern, as mentioned above has a modest number of devices connecting to a single internet-access point. A daisy chain network has a series of network connections making a linear formation. With a bus network, the network is like a spine, along which nodes are connected to receive packets of data. Tree and mesh networks also exist. Again, the names are descriptive to the appearance of the connection patterns of the computer network devices.

The varying patterns are known as network topography. Each will have its own advantages or disadvantages to the network, providing speed, security or multiple access points. To set up your network in the most effective way, please do not hesitate to get in touch with us today to find out more.

Whether you are looking to buy or sell network hardware, arrange for swift, decisive maintenance on your existing network hardware, or install a brand-new network, Equipment HQ offers bespoke solutions befitting the needs of your business and its premises.